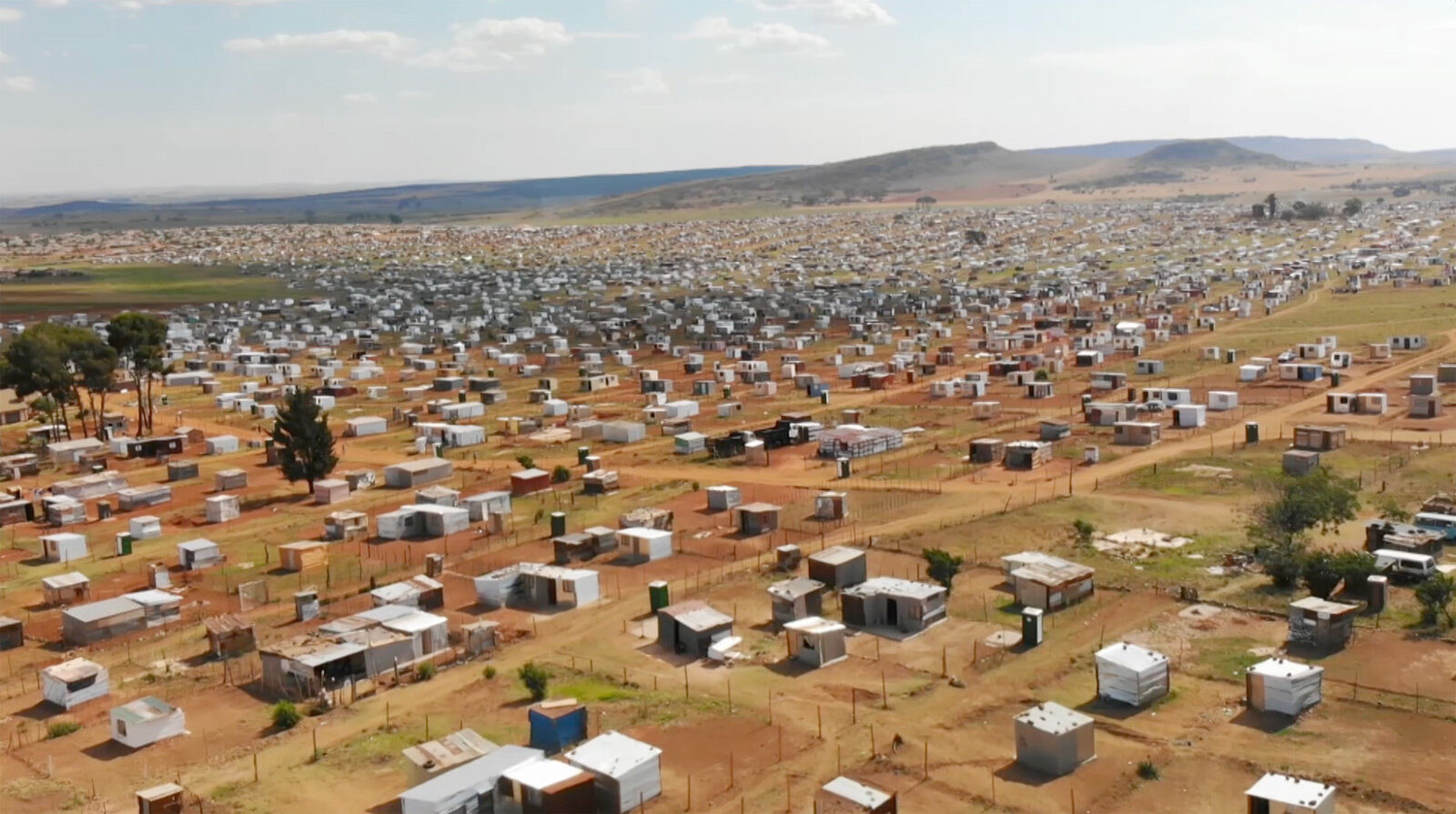 The new left-wing radical Economic Freedom Fighters party, which the charismatic leader Julius Malema founded in 2013, is driving the ANC government as a left-wing nationalist force. With its demands for expropriations, the EEF was at least the third largest party and it is popular. That puts the ruling party ANC under a lot of pressure. All over the country, hundreds of EFF activists organize land occupations, especially in the outskirts of the major cities of Johannesburg and Cape Town. Hundreds of thousands of people followed and are following the call of the new party. People are occupying fallow land out of sheer need and building their tin huts in order to find a job in the nearby cities. 25 years after the end of apartheid, the gap between rich and poor is wider than ever. The new EFF party wants to radically change that and redistribute the land.2018