Radicalisation in Bosnia - Islamists on the Rise 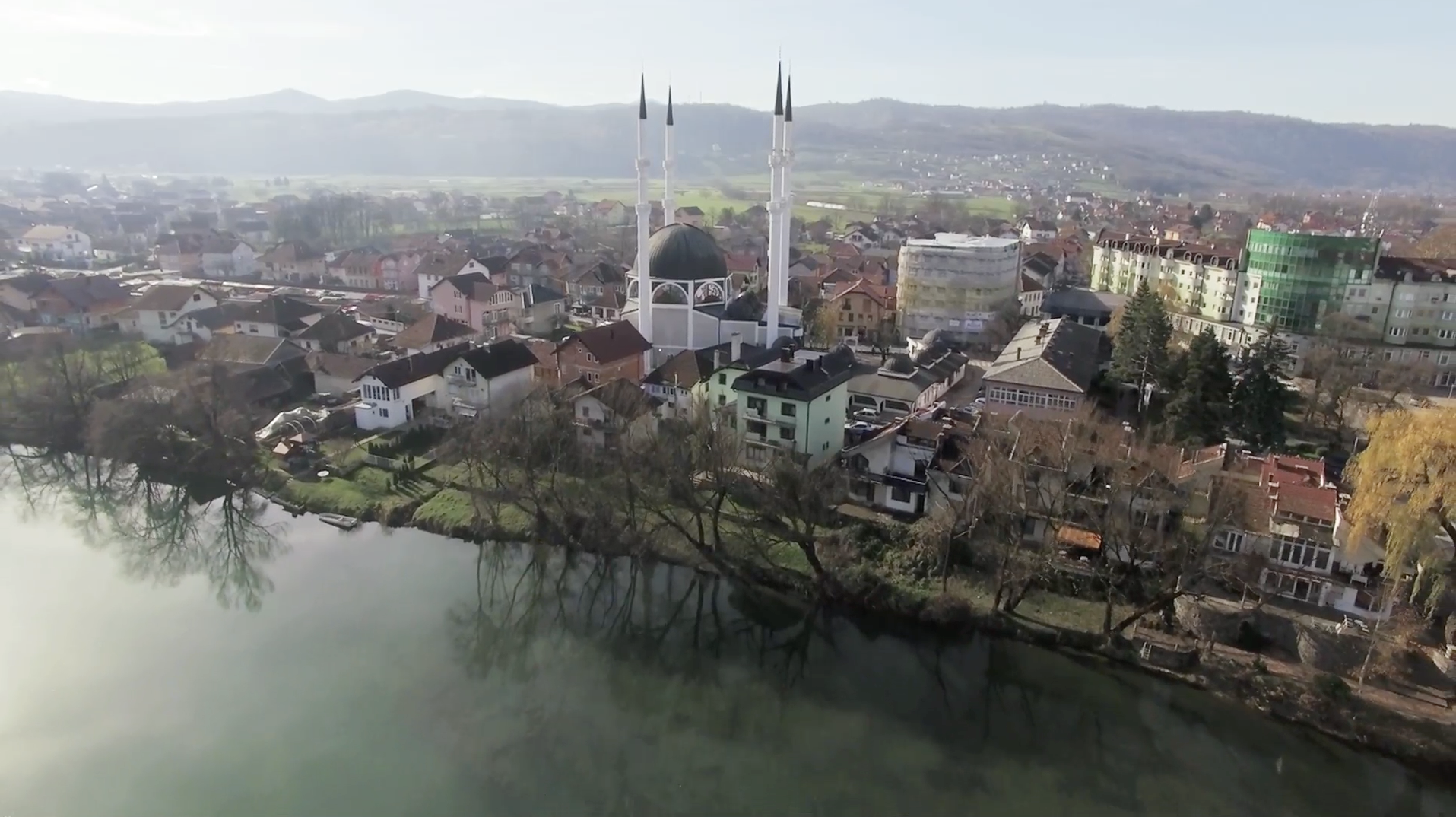 Social worker Vahidin Omanovic conveys his vision of a peaceful future to young people in order to keep them away from extremists. Among his opponents is Elvedin Pezić, Islamist and Youtube preacher who is becoming increasingly popular, especially among young Muslims. Pezić speaks out against violence, but he preaches Sharia law and is oriented towards Wahabism, which is dominant in Saudi Arabia. Saudi Arabia promotes this Islam in Bosnia by building mosques and supporting Wahabi preachers. "Re:" traces the increasing Islamisation and Saudi influence in Sarajevo and in the countryside.

Written and directed by Markus Reichert and Eldin Hadžović

We use cookies on our website. Some of them are essential for the operation of the site, while others help us to improve this site and the user experience (tracking cookies). You can decide for yourself whether you want to allow cookies or not. Please note that if you reject them, you may not be able to use all the functionalities of the site.