A Prosecutor Cleans up - Hunt for the Mafia in Calabria 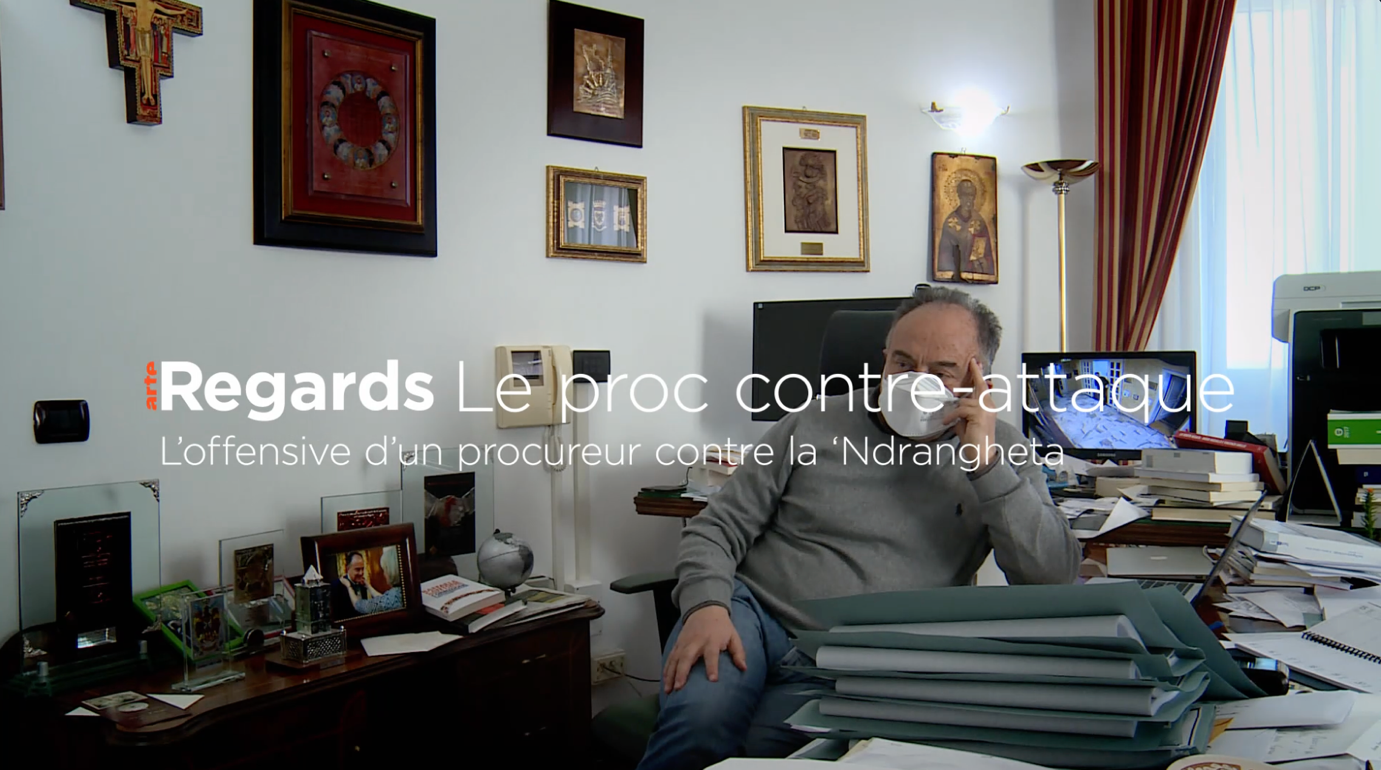 In Calabria, Attorney General Nicola Gratteri is waging a campaign against the most dangerous and powerful mafia in Europe. In the province of Vibo Valentia, he had almost 350 'Ndrangheta members and their helpers in politics and administration arrested. Crown witnesses, journalists and relatives of mafia victims hope that the biggest mafia trial in more than 3 decades will push back the dangerous influence of the 'Ndrangheta.

Written and directed by Eberhard Rühle

We use cookies on our website. Some of them are essential for the operation of the site, while others help us to improve this site and the user experience (tracking cookies). You can decide for yourself whether you want to allow cookies or not. Please note that if you reject them, you may not be able to use all the functionalities of the site.